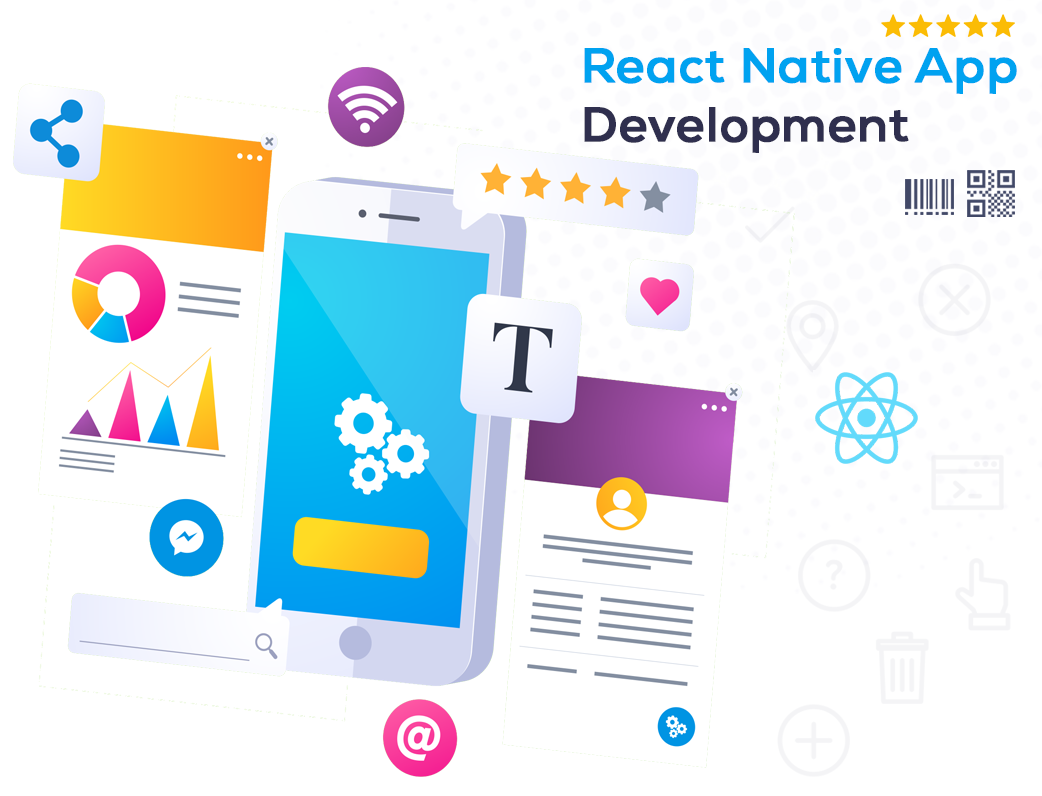 Often updates take a long time to get approved from the App Store and Play Store as specific criteria need to be met. Sometimes the app update process includes the reiteration of the complete app development process. With React Native, updating app data is easier and faster. The feature is known as ‘ Code Push’ helps update apps automatically in run times under React Native and Apache Cordova. React Native makes it easy to see real-time changes and removes the need to re-launch the app. A proficient React Native app development company like APPNWEB technologies is the perfect solution for you if you are looking for a great UI app with a considerable budget.

Let us tell you some more secrets React Native has up its sleeve!

React Native apps can be built at a low cost and do not require much more maintenance than other frameworks. React Native does not compromise the quality of the applications developed, making it a perfect choice for startups. Building responsive and interactive websites with react Natives helps you multiply your ROI.

Facebook has developed many UI libraries which can be directly used to enable functions and interactive UIs. The ability to see real-time changes helps reduce errors. It can easily be made bug-free by the developer. The single code of React Native apps makes debugging process easy and efficient.

Are you looking for Native apps?

React Native enables application development and working similar to native apps. A better experience across platforms is ensured by using the same blocks for growth in both iOS and Android OS. We specialize in the hybridization of react code, and native code gives rise to better performance, efficient UI, lesser loading time, responsive apps.

The availability of testing libraries ensures that the final application is well tested and provided for use. Jest, Chai, Mocha, Enzyme, and other testing libraries make it easier to try out React Native apps.

Credible and trusted sources of React Native Libraries are a boon!

The large and robust community of React Native developers has many advantages. The significant number of available resources include blogs, vlogs, podcasts, third-party tools, monthly/yearly events from the React Native community.

We aim to satisfy your search for perfect solutions for your business.

Why should you reach out to our React Native app development company?

At APPNWEB, We rely on the most advanced technology to give your business the required boost. React Native helps to build interactive, intuitive, and responsive websites quickly and at a low cost. Our technology does not compromise on the quality and efficiency of the applications developed. We make sure that you are served the best.

Grab as soon as the opportunity appears!