What Siri Can Do: 18 Less Known Siri Features 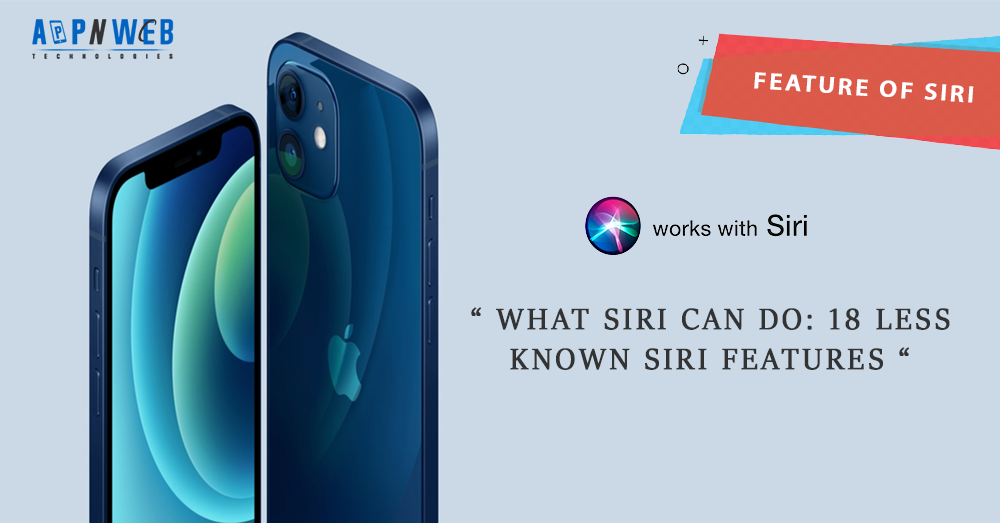 You must’ve heard some people say, “Hey Siri!” and thought to yourself ‘whom are they talking to!’ Well these people were talking to their digital personal assistant on their device. Siri is an Apple voice command platform on iOS devices like iPad, iPhone, AirPods, Mac, Apple watch, etc. It allows users to connect with these devices without lifting a finger.

What Siri Can Do to Help You?

Siri aims to make your life easier by doing various tasks on your device through voice command. User can activate Apple’s voice assistant easily across all Apple devices with a tap, press or wake command and configure it to speak with several voices in many languages. It has access to every built-in app on an Apple device with which it provides the data that you need or perform the required task. Siri uses machine learning to execute your issued commands. Let’s discuss about how Siri can help you carry out a task, hands free:

Usually, Siri is activated by holding and pressing the Home button on an iPhone but you can also activate a feature called ‘Raise to Speak’ in general settings. Now you can bring your iPhone to your ear and command Siri to do a job (when the screen is light up). This feature will not work when you’re on a call.

Siri can perform elementary and complex math calculations. And it can also make unit conversions like measurements, tip, currency, etc. in no time.

Apple Maps drops a parked car marker that allows users to easily find the way back to their vehicle when the iPhone is not connected to the CarPlay system or car’s Bluetooth.

One of the coolest things this assistant can do for you is set location based reminders. Just enable your location services for Reminders then add locations like work, home, etc. to your contact. Now, Siri is set to remind you anything that you tell it to do.

Read More:- Why You Need Mobile App for Your eCommerce Website

You can command Siri to set or change an alarm at whatever time you wish to.

Another cool thing that Siri can do is remember your relationship to a name so that you don’t have to announce their full name when ordering it to call or message them.

Can’t find an email? Worry not. Let Siri do the task for you. Tell it the subject line of the email or what about the email is and you’ll get the result.

Siri can connect to OpenTable. Ask Siri for details of a specific restaurant and to make reservation for it. Don’t forget to mention city if the restaurant is not nearby.

Apple’s voice assistant uses automatic dependent surveillance broadcast data to identify the number, altitude, angle, etc. of a flight above your head. You can easily know the destination of these flights by asking Siri about them.

The user needs to install Translate app in the iPhone and Siri will translate the word or phrase from English into preferred language.

With Siri Sport, you can easily access scores, team statistics and other sports information that you want, by asking it your question.

User can know the current time of anywhere in iPhone and iPad. You just have to ask Siri about what time is it in a certain city/country.

Leave it to Siri to entertain and inform you or your child with a bedtime story.

User can get called by Siri as per their wish. By: tapping on Contact icon > searching the contact card > selecting ‘Me’ option > set the name that you want for Siri to address you with.

Apple’s voice assistant can arrange a FaceTime call as well as phone calls and text. Just ask Siri to FaceTime a person and if they are listed in Contacts, your task will be done.

You can easily jot down your memos and thoughts in iPhone/iPad by dictating them to Siri commanding it to ‘Take a note’.

PreviousWriting content for your website! Know Where to Place Keywords for SEO
NextiOS 15 Top New Features: The Evolutionary Update & Everything You Need to Know 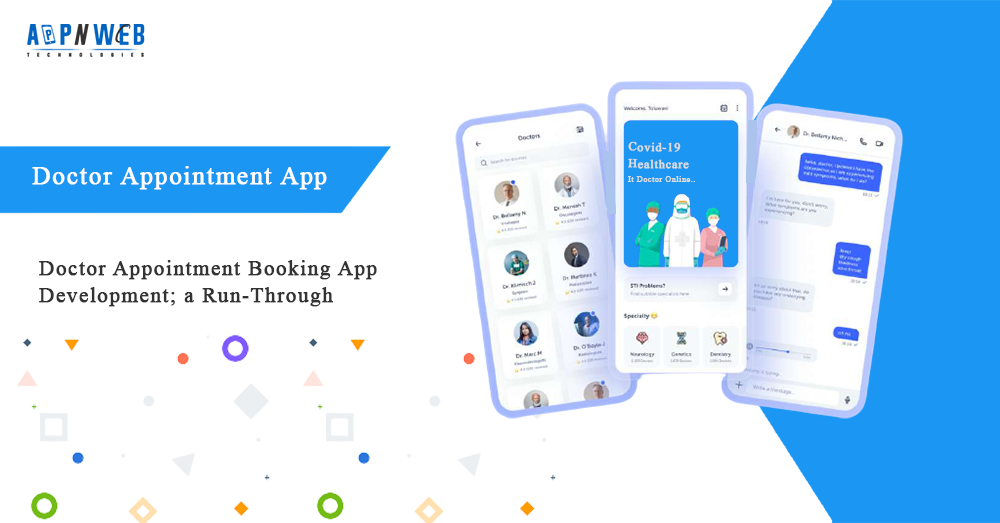 In this digital era, one of the most well-known existing fields is healthcare industry. This… 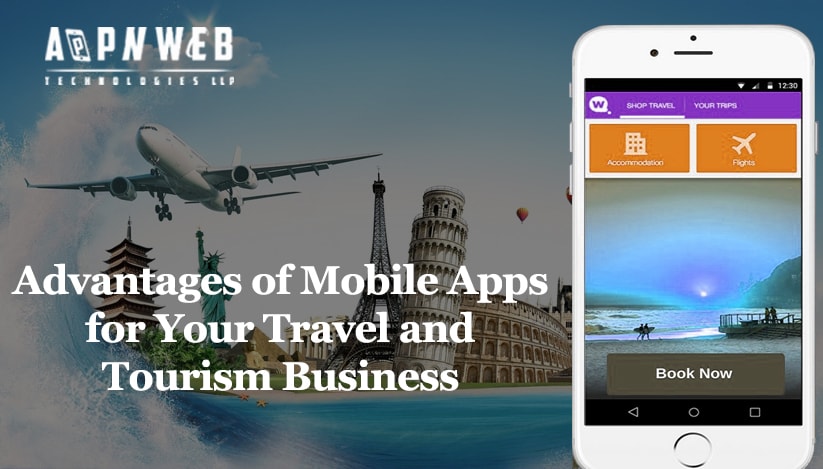 With the escalating technology in the mobile industry, it has turned into almost obligatory for… 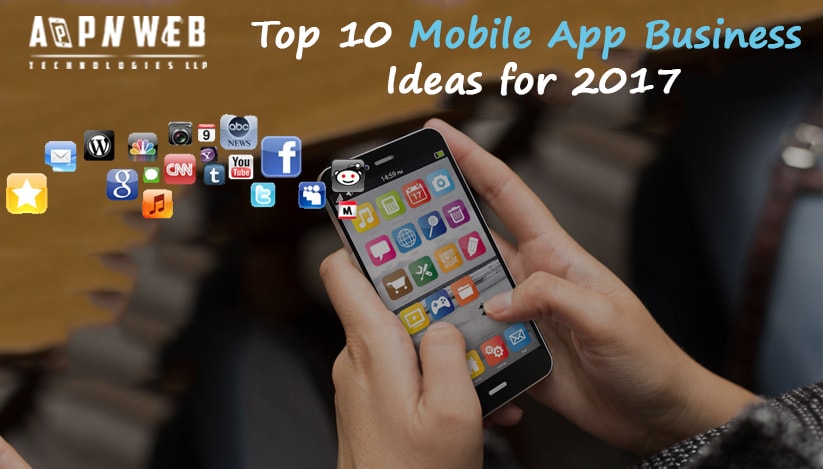 As the calendar changes, new trends start to appear. Talking about mobile app development, there… 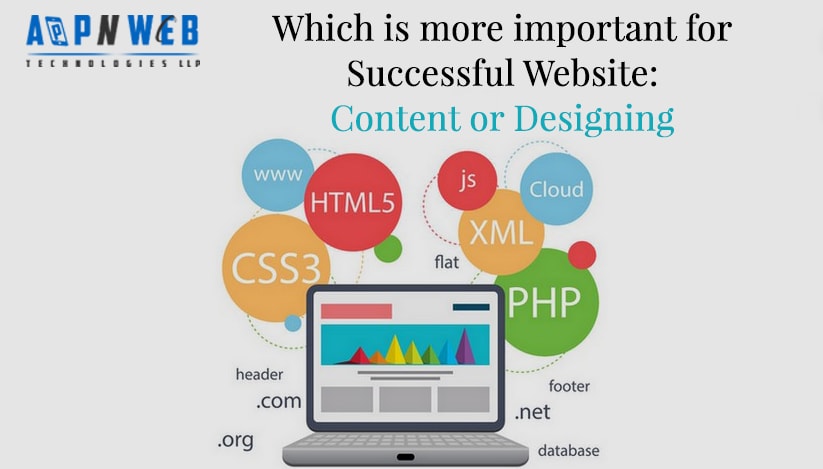 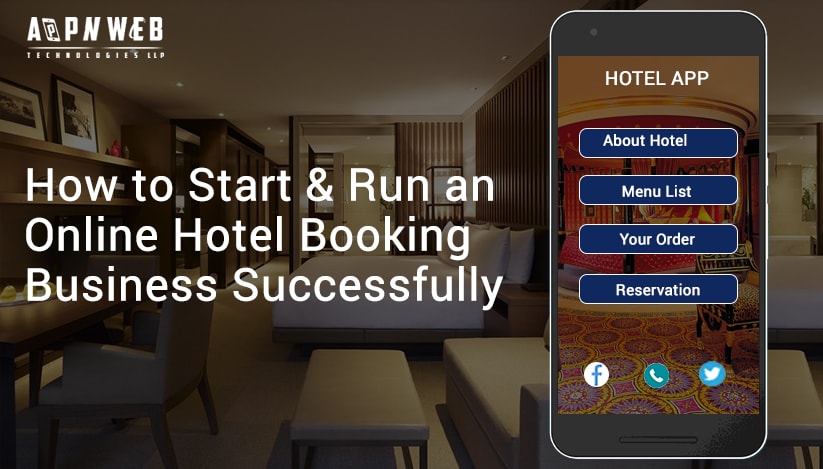 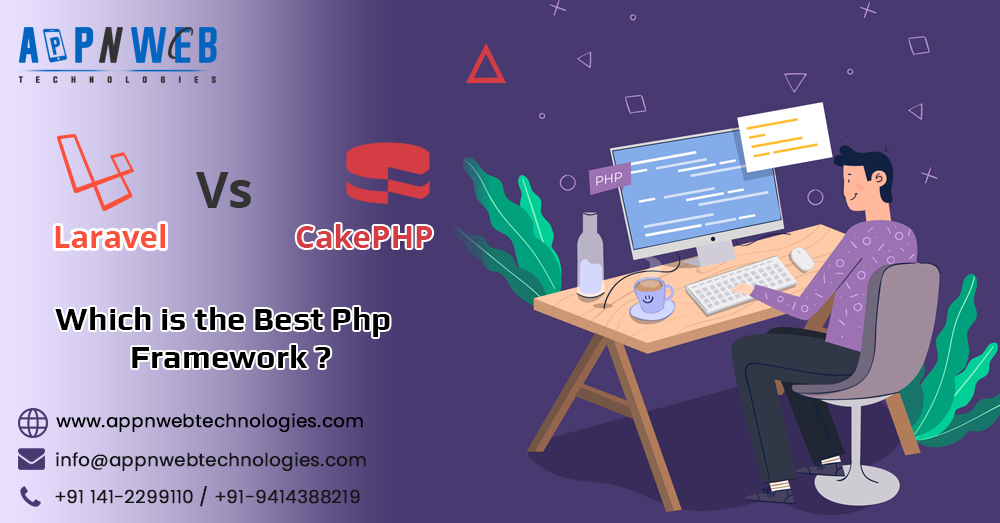 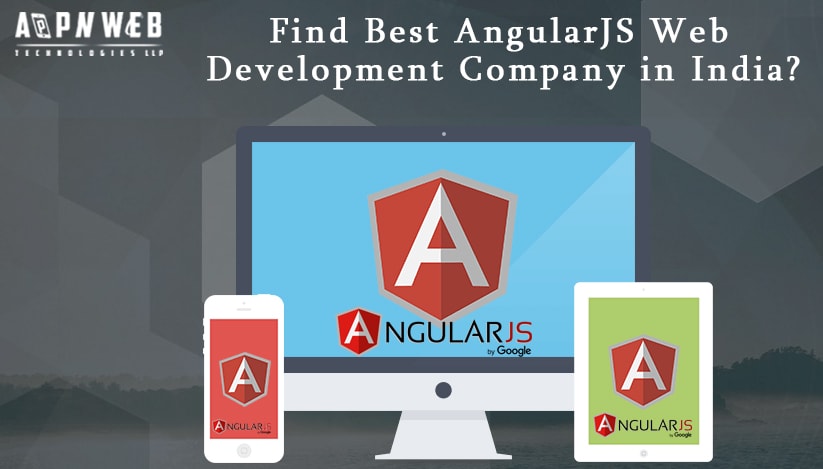